A Brief Overview of GVSS-

In 1976 Dr. Vijay Prakesh and some social reformer formed a group named SEWA. They all were inspired by the Gandhian ideology of rural development. In the starting phase the group had a single motto to improve the social and economical condition of a poor and marginalized society. They started to organize village level meetings with the representation of every section of society and addressed that the educational status of children & knowledge level of the society was very critical. As Dr. Vijay Prakesh was a doctor by profession, so he very closely monitored that the people in the community were so vulnerable and deprived. During that phase; all members of the group thought for formal registration of their group and finally registered in 1978 as an organization named Gram Vikas Sewa Sansthan.

The organization, Gram Vikas Sewa Sansthan was registered under the Societies Registration Act XXI, 1860 on 21 October in 1978 with registration number 2977. The organization started its journey by organizing village level meetings with the representation of every section of society in it. After the formation phase, the organization carried out mass programs on awareness generation, vocational skill training, adult education (women and men), child education, community health and nutrition, agricultural-based livelihood, environmental awareness and water conservation with support from local communities and some donor agencies.

Philosophy of the organization 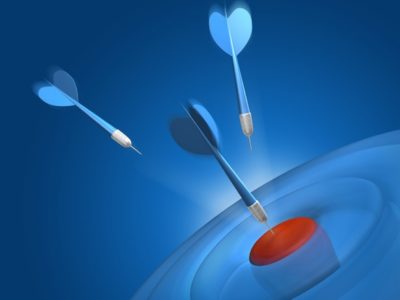 To aware & mobilize women, poor, marginalized and weaker sections into sustainable groups so that they could achieve their overall development. 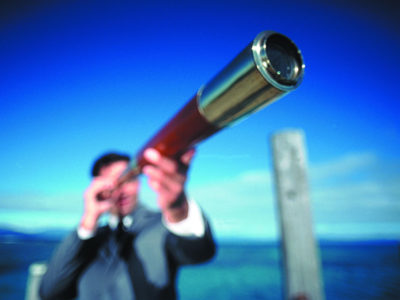 “The best way to find yourself is to lose yourself in the service of others.”
– Mahatma Gandhi